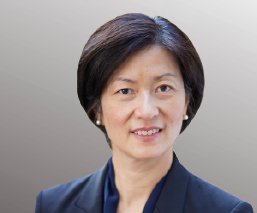 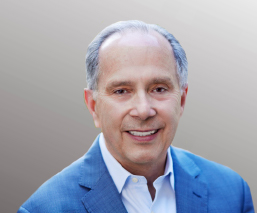 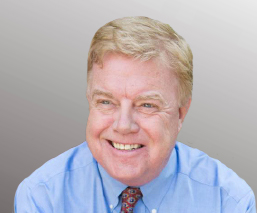 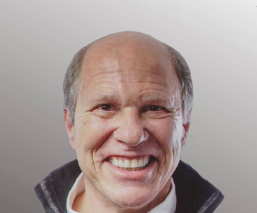 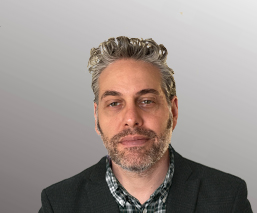 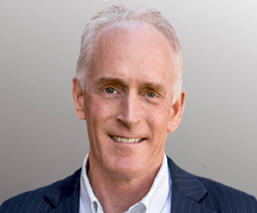 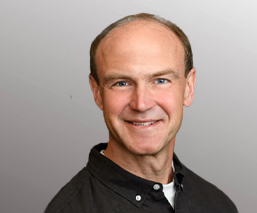 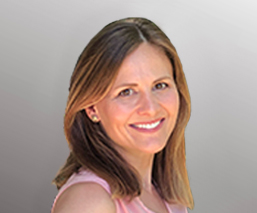 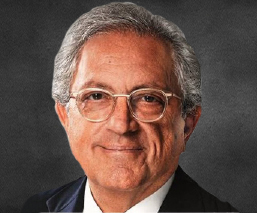 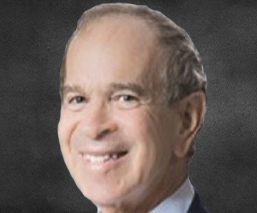 Board of director, BeiGene and
Board of Trustees, GMO Trust 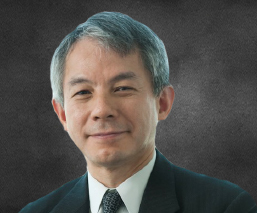 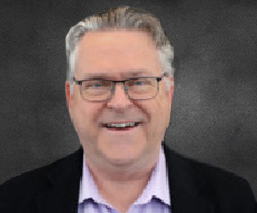 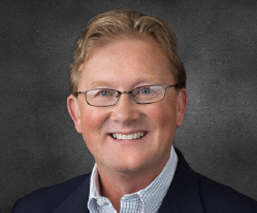 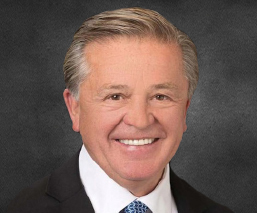 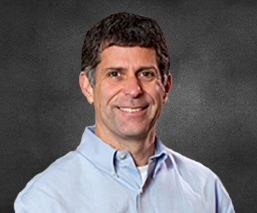 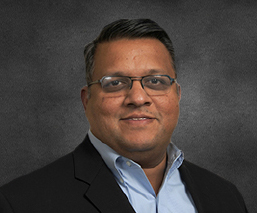 Rich is a San Francisco based business leader, workplace pundit, bestselling author, and venture capitalist. He is best known for his series of humorous business books beginning with bestselling, Never Confuse a Memo with Reality and is credited with starting the genre of “Business Bullet Books.” Rich is the founding partner of Blue Book Ventures. Rich previously served as CEO and vice chairman at Accretive Solutions, a national professional services firm with a focus on accounting, information technology and outsourcing. Accretive Solutions was sold in December 2017 to Resources Global Professionals. Prior to Accretive Solutions, Rich served as a partner at Venrock Ventures and Chairman of the board at Portal Software, which was sold to Oracle for $220M. Rich serves as an Investment advisor to numerous emerging biopharma companies including: SiSaf, Siembra Mobile, CavoGene, and AxoProtego, as well as a variety of start-ups in media and entertainment. Rich also served as President of Menlo College, a private four year college located in Silicon Valley.

The Moran Family owns and operates a vineyard and winery in Knights Valley in Sonoma County. Moran chronicles the development of the vineyard and restoring an old house in his column “In the Country” which has been running in wine country newspapers since 1997

Stephen began his career as an attorney at Feldman Waldman and Kline, where he represented clients in mergers & acquisitions, corporate, securities, intellectual property and commercial matters. He received his Juris Doctor with highest honors from Hofstra University and his Bachelor of Arts in Philosophy from the University of Rochester.

Dan is an accomplished physician executive with over 22 years of Industry experience in executive leadership in emerging and large biopharma companies including C-level positions for the past 9 years. Dan’s background includes clinical research and development, and commercialization experience for small molecules, biologics/vaccines, and devices, across multiple therapeutic areas, particularly infectious diseases, immunology/inflammation, and diabetes. Previously, Dan served as the Global Clinical Leader at Pfizer for azithromycin and was named Pfizer’s first Vaccine Development Team Leader, playing a key role in multiple regulatory submissions. Prior to joining Industry, Dan was an Epidemic Intelligence Service (EIS) Officer at the Centers for Disease Control & Prevention (CDC) and served as Montana’s State Medical Officer. Dr. Jorgensen was educated at Yale (BS); Univ. of Wisconsin (MD); Univ. of Washington (MPH); and Yale (MBA) and holds board certifications in Pediatrics, Infectious Diseases, and Preventive Medicine.

A Cornell Law graduate with economics degrees from the University of Akron (MA) and The College of Wooster (B.A.), Jeff has served as an Adjunct Professor at Case Western School of Law, and Weatherhead School of Management.

Stacy is a much sought over Executive Consultant for the biopharma industry with over 20 years of business development, strategy, commercial development, and outcomes research experience. Stacy serves as the Chief Business Officer of Avillion, LLP, a Blackstone-backed clinical development and financing company structuring and negotiating investments > $100M. Stacy has also supported a variety of small and emerging biotech companies with corporate fund raising, strategic partnerships, commercial development, and pipeline prioritization. Previously, Stacy spent 12 years at Pfizer where he held roles in New Product Development, Commercial Strategy, and Business/Corporate Development. As a Senior Transaction Lead at Pfizer and as an Executive Consultant for various biopharma companies, he has been responsible for successfully leading up to multi-billion M&A and licensing deals. Stacy earned a BS in Biochemistry and MD at McGill University, and an Executive MBA at Columbia University.

Prior to co-founding tonic bioventures, Regina was the Founder of MayFlower Health, a consulting firm that supports commercialization strategies including brand, managed markets and market entry for pharmaceutical and medical devices companies. Prior to MayFlower Health, Regina has worked in commercial roles within large biopharmaceutical companies such as Bristol-Myers Squibb, PDL Pharma and Gilead Sciences as well at McKesson, a global life sciences distributor where she started the first generic drugs portfolio program for the hospital market and holds a patent for an oncology practice management solution. Regina also worked as a market access Principal at IQVIA and CapGemini, headed their West Coast business and supporting market access strategies for large brands including Enbrel, Aimovig and Actemra and medical devices such as Dexcom. Regina serves as an advisor to various accelerators including SkyDeck (University California at Berkeley) and California Life Sciences Institute (CLSI) and is an exit advisor at Keiretsu Capital. Regina holds an undergraduate degree in Biological Chemistry from the University of Warwick, England and an MBA from University of Southern California.

Prior to co-founding tonic bioventures, Jim was the Founder and the President of CSSi LifeSciences, a global drug discovery and technology development company providing fully integrated, specialized regulatory and clinical services for pharmaceutical and medical device companies. CSSi LifeSciences has created over 5 NewCos with their existing academic partners and has invested and contributed to raise over $700MM in capital. Prior to this role, Jim was the founder and managing partner of Bay Tower Capital, a life sciences merchant bank (i.e., Sigma, Guardsman) and the founder and CEO of ProED Communications, a healthcare services and drug development company, which was acquired by OmniCom. Jim has been responsible for over 85 successful NDA/BLA approvals and over 250 medical device approvals. His academic and medical experience includes Director of Experimental Therapeutics at the Cleveland Clinic Cancer Center, Associate Professor of Medical-Surgical Nursing at the Case Western Reserve University and Lecturer for Oncology at Cleveland State University. He has authored over 50 peer reviewed publications and has numerous issued patents. Jim serves a scientific reviewer for the NIH SBIR/STTR Commercial Readiness Program, as well as a mentor to the NIH/NHLBI and the NIH Larta FeedForward programs. He also serves as a scientific advisor and board member to numerous nonprofits, private equity and venture backed investment firms, including, Defta Partners, and Riverside Capital Partners. Jim has an undergraduate degree in nursing from Edinboro University of Pennsylvania and graduate degrees from the University of Akron.

Kristin Johnson has over a decade of transactional and operational experience.  She began her career as an investment banking analyst in technology mergers & acquisitions, and went on to manage investments at In-Q-Tel, the venture capital fund of the CIA.  While at In-Q-Tel she held board positions on Spotfire (sold to Tibco) and Rosum (sold to TruePosition) and managed investments in Wispry (acquired by AAC Technologies), Cassatt, and Dust Mesh Networks (acquired by Linear Technologies).  Kristin led venture investing and M&A at Nestle, before moving to an operational role in which she managed product development, FP&A, sales and marketing for an $850 million Nestle business unit. Kristin has held board positions on three non-profit organizations and focuses her time volunteering and fundraising for CureSMA, a non-profit organization supporting patients with Spinal Muscular Atrophy.